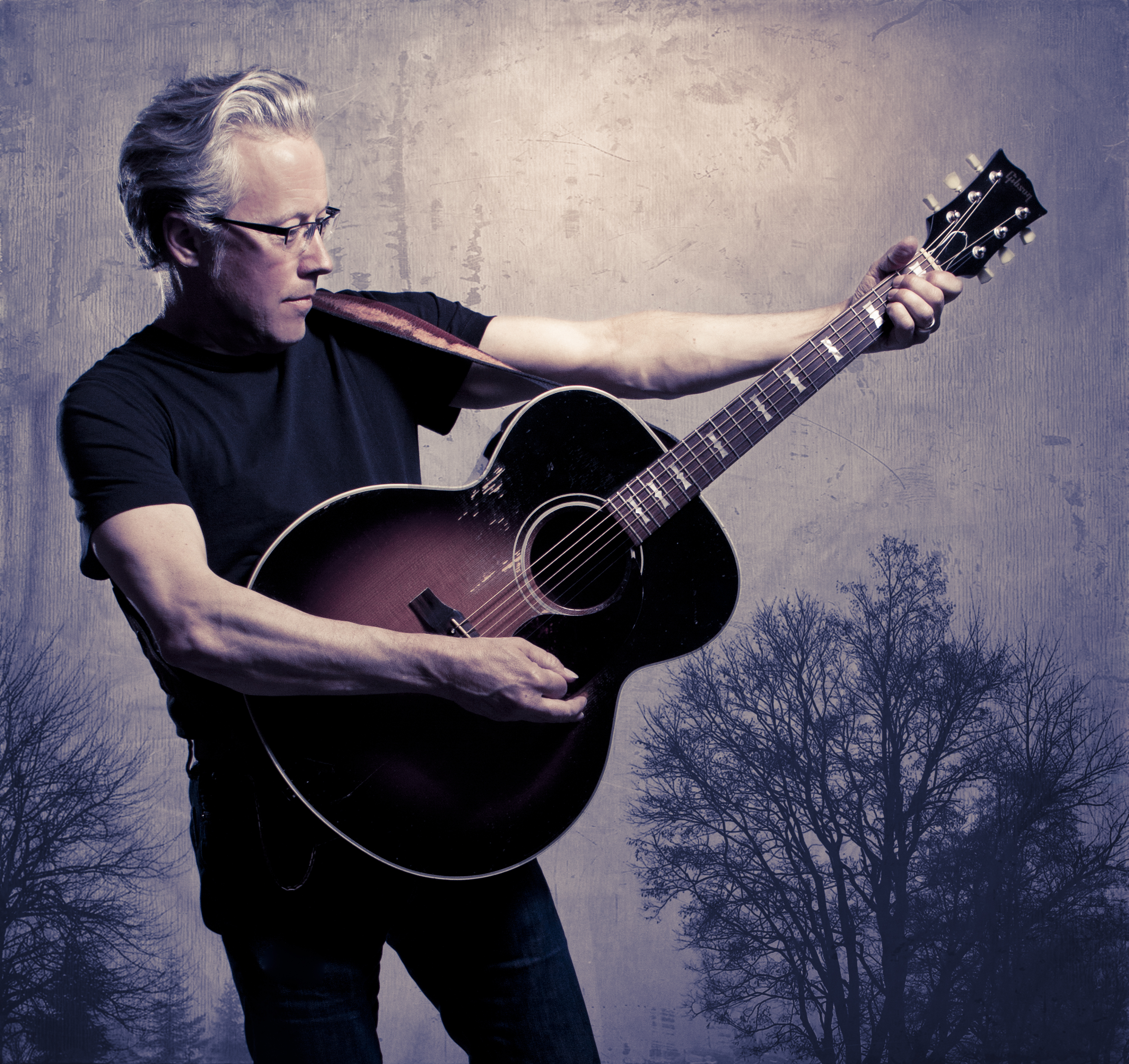 Foster was born in Del Rio, Texas and took up the guitar at age 12. He began performing small club gigs while attending the University of the South in Sewanee, Tenn., but eventually took a leave from school to try his luck in Nashville.

The gamble paid off in 1985 when he signed on as a staff songwriter at MTM Publishing. He soon struck up a partnership with Bill Lloyd, who joined the company two months later. Their songwriting collaboration, “Since I Found You,” became a Top 10 hit for the Sweethearts of the Rodeo. RCA signed the duo as Foster and Lloyd. From 1987 to 1990, the duo released three albums that produced a series of Top 10 singles.

After a third album, the duo amicably disbanded and Radney pursued a solo career. His debut Del Rio, Texas(1959) appeared in 1992 and produced four hit singles that made the Top 40, including “Just Call Me Lonesome” and “Nobody Wins.” The 1995 follow-up Labor of Love was released followed by his third solo effort, 1999’s See What You Want to See. Radney continues to tour and make albums, including 2014’s Everything I Should Have Said.

Foster’s lyrics are small observations that add up to a larger whole, the little details of lives lived, the joys and fears, the loves won and lost.POPMATTERS
Few country songwriters today have a way with words and melody like Radney Foster. Wide Open Country
Radney Foster … continues to influence American music, even though his mark is clearly visible and stretches across a 36-year career …San Angelo Live