Though we won’t be able to see the following performers at the Wheatland Music Festival in 2021, due to its cancellation, you can read about them below and visit their websites.

Click the performer name to to be taken to the wider web. 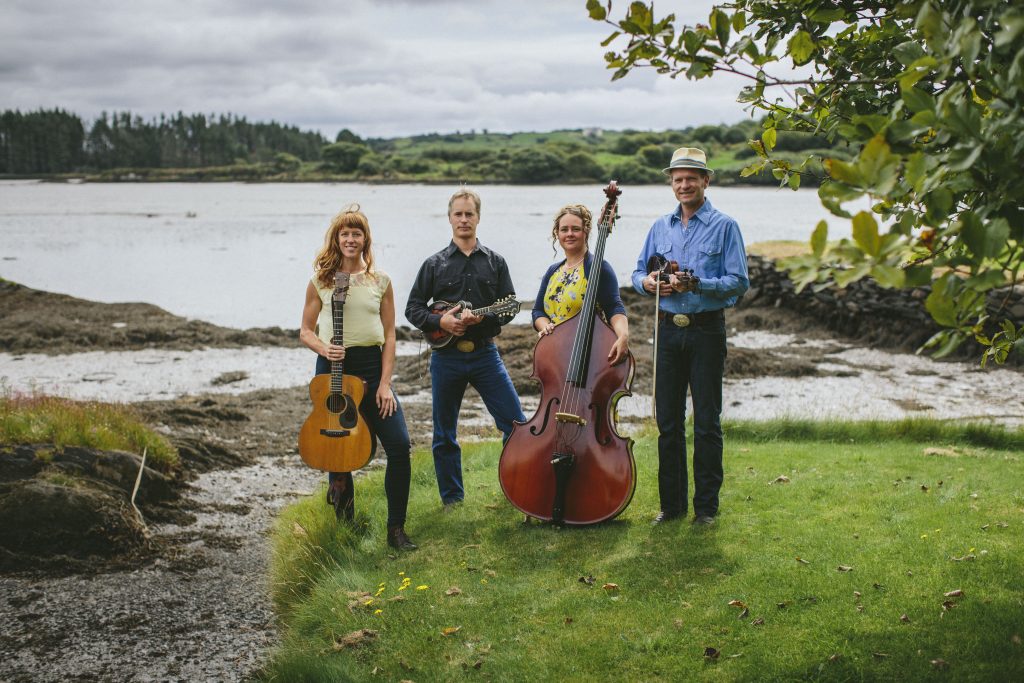 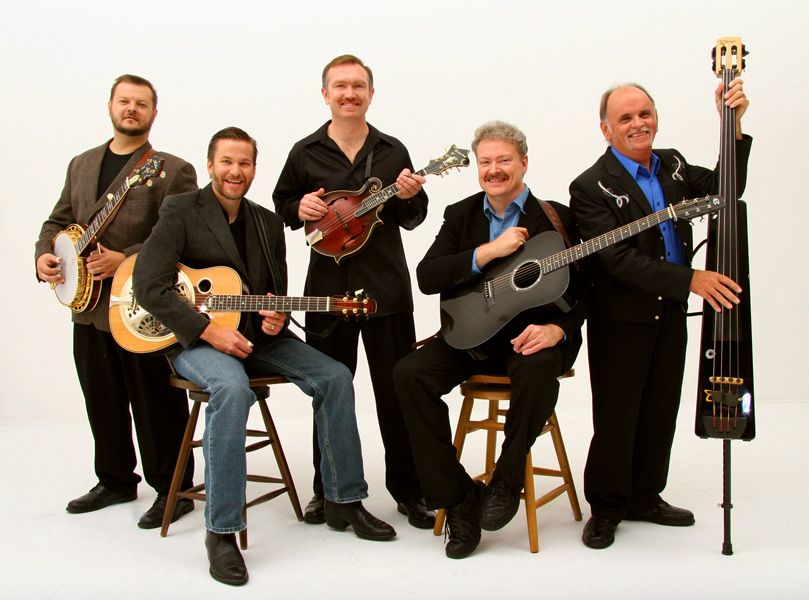 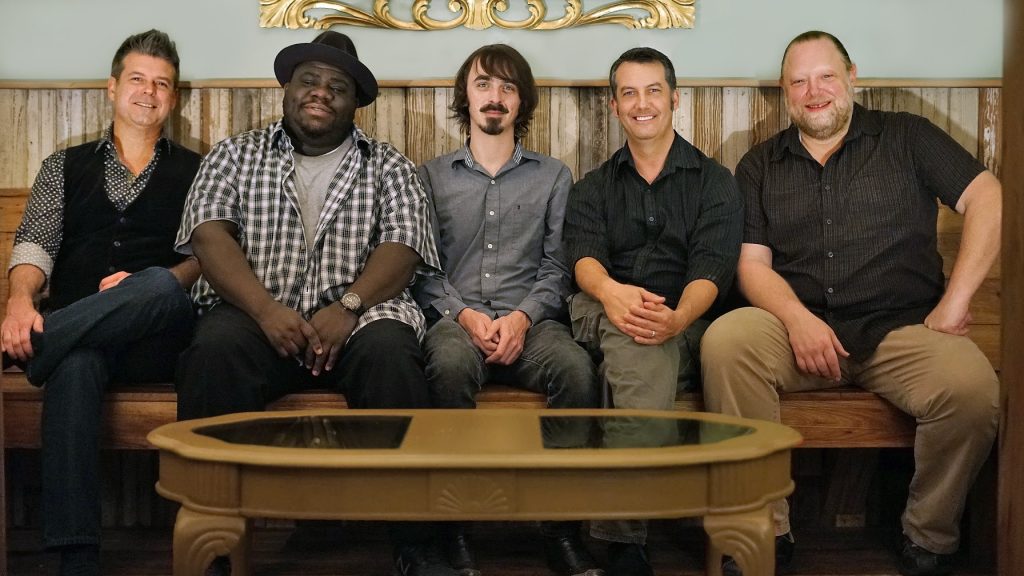 Racines are Steve Riley, Cedric Watson, Chris Stafford, Kyle Hebert and Curley Taylor – five gentlemen who are all well-known Cajun musicians in their own right, Racines explores the varying musical traditions that call Southwest Louisiana home: Cajun, Zydeco, Blues and more. You will recognize some of these gentlemen from past appearances at the festival. 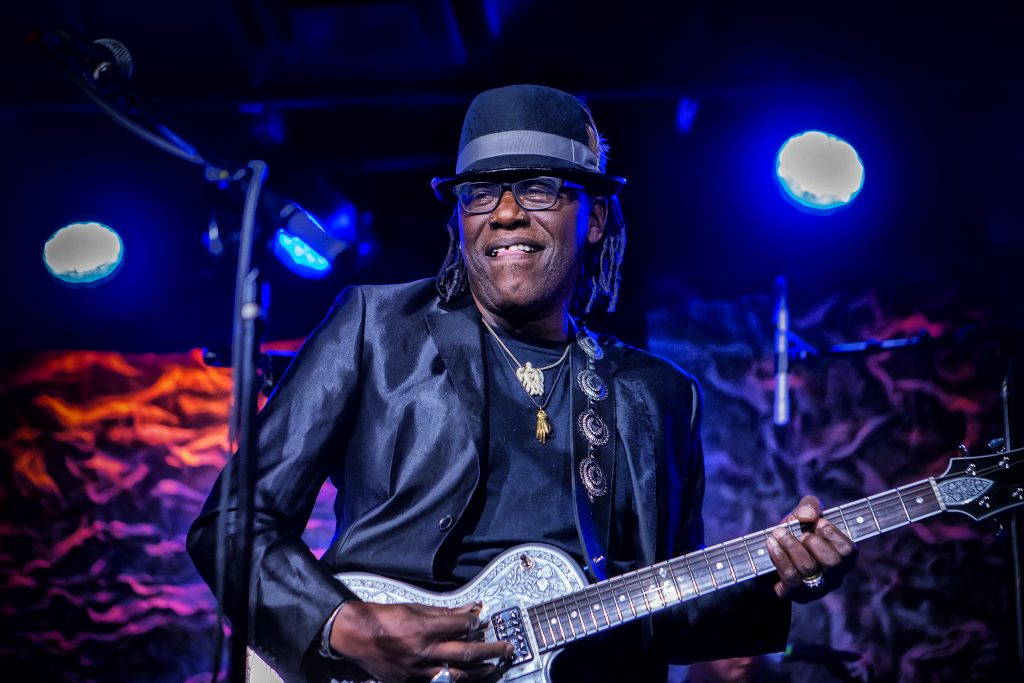 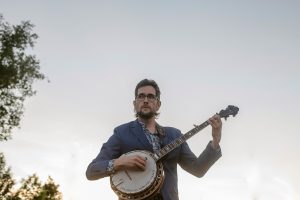 Joe Troop is a multi-instrumentalist, singer, and songwriter hailing originally from Winston-Salem, North Carolina. Joe’s music is deeply embedded with and inspired by his activism. 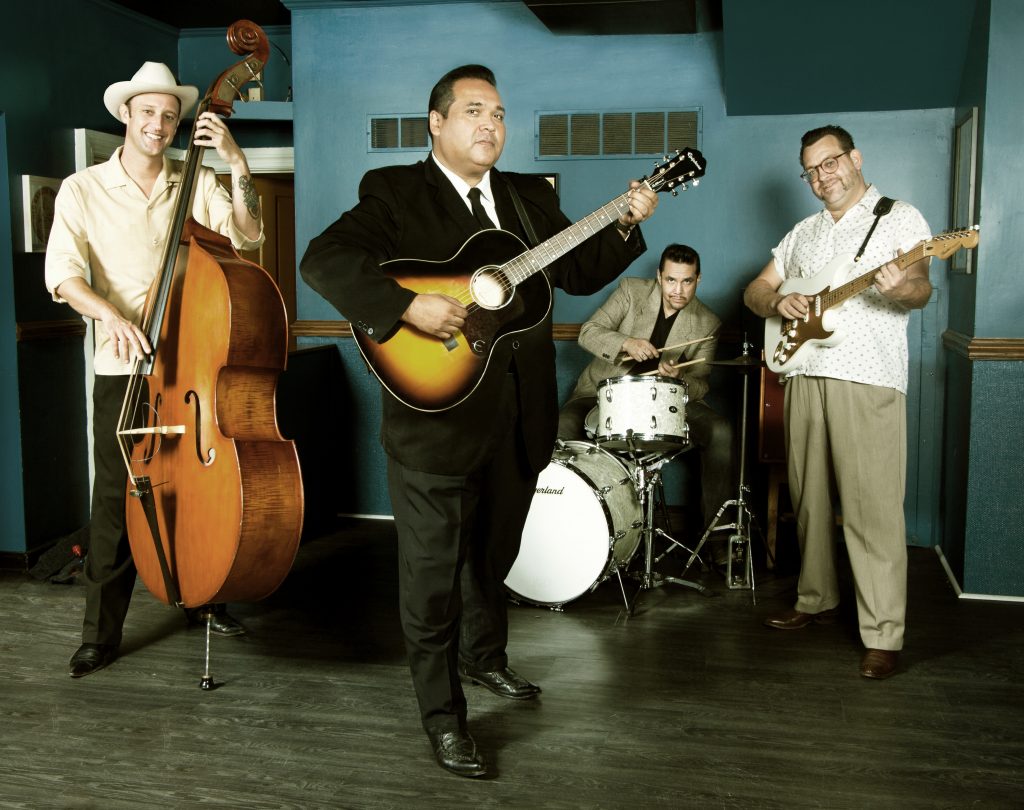 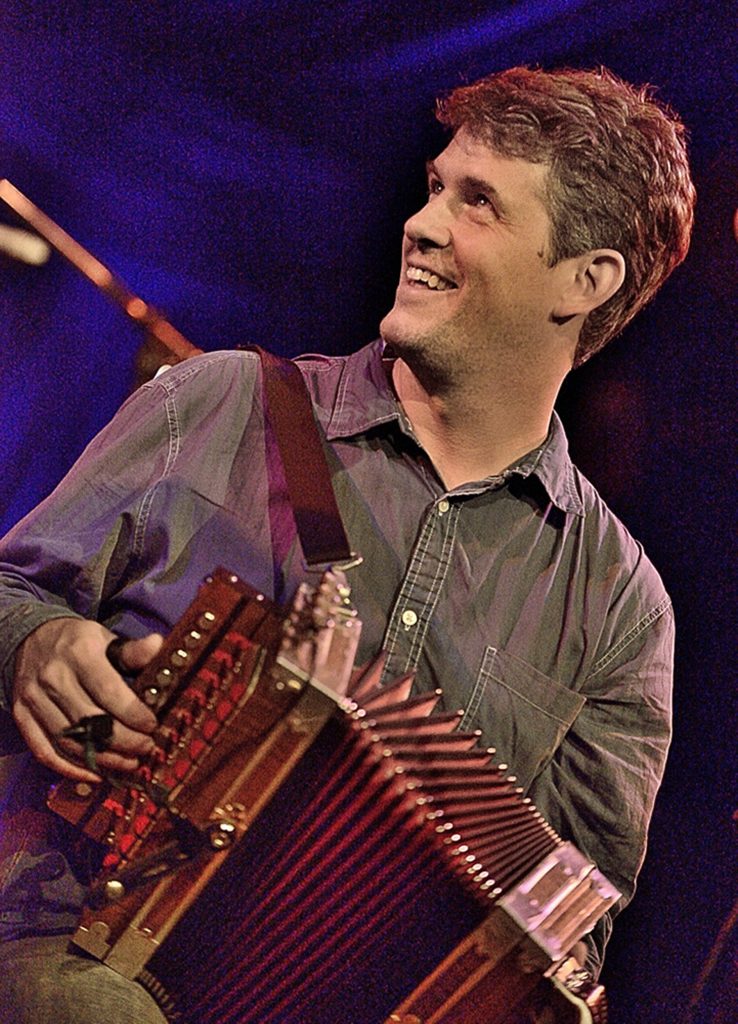 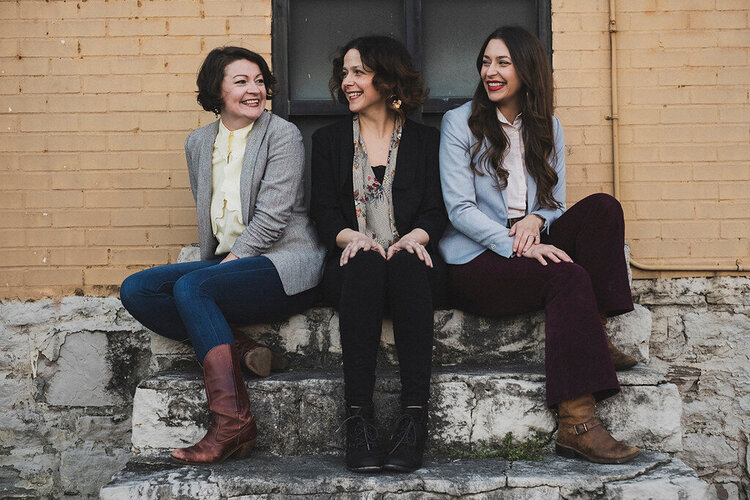 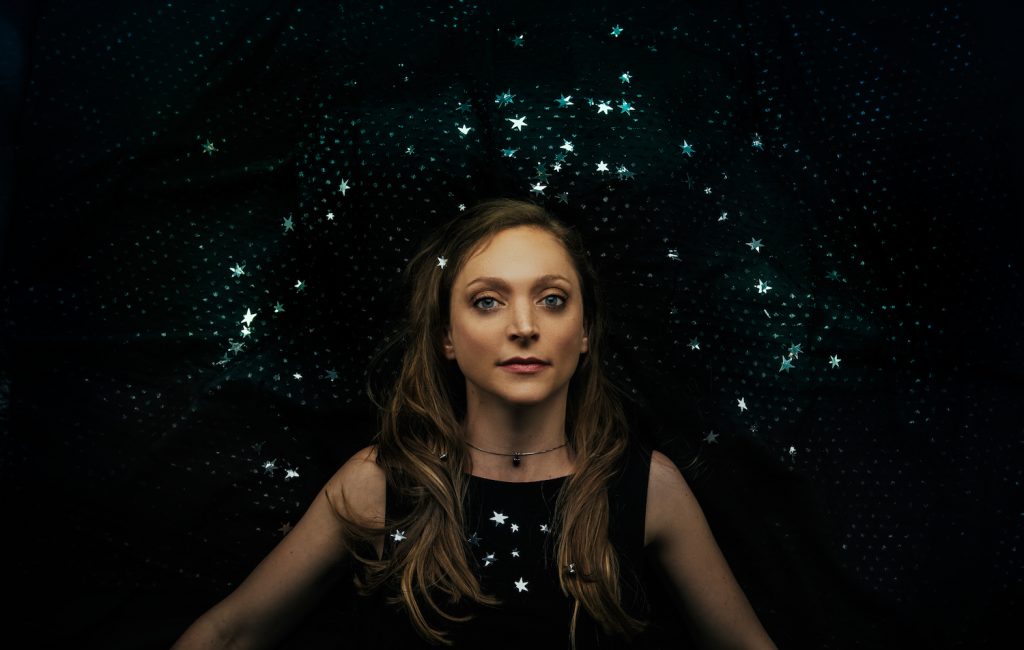 American Songwriter describes Eilen Jewell as “one of America’s most intriguing, creative and idiosyncratic voices.” That singular voice springs forth from a woman of more than one mind, and she taps into many of them on 2019’s Gypsy of Signature Sounds. By turns personal and political, pissed off and blissed out, Jewell’s first album of original material since 2015 expands brief moments of joy into lifetimes, and distills epic sentiments and persistent doubts into succinct songs. 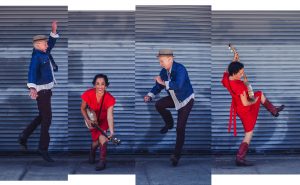 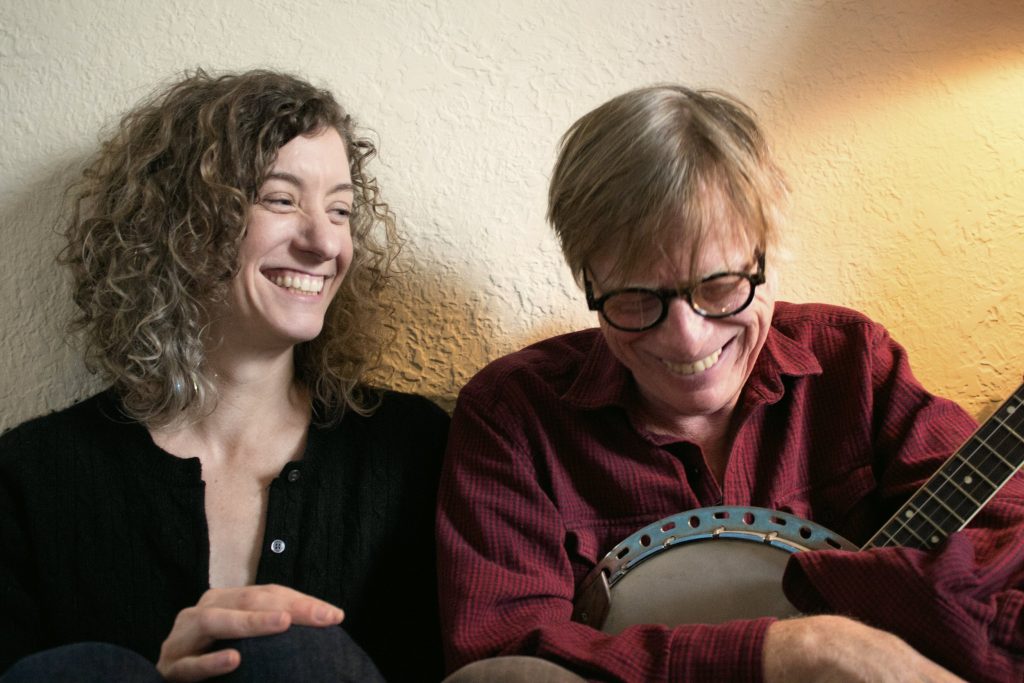 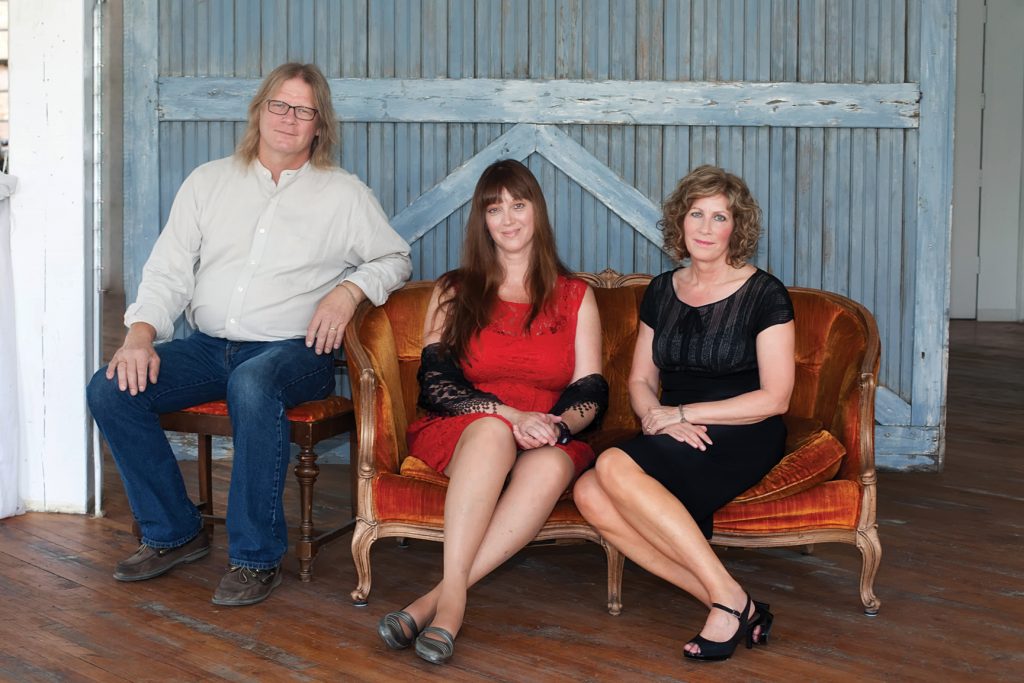 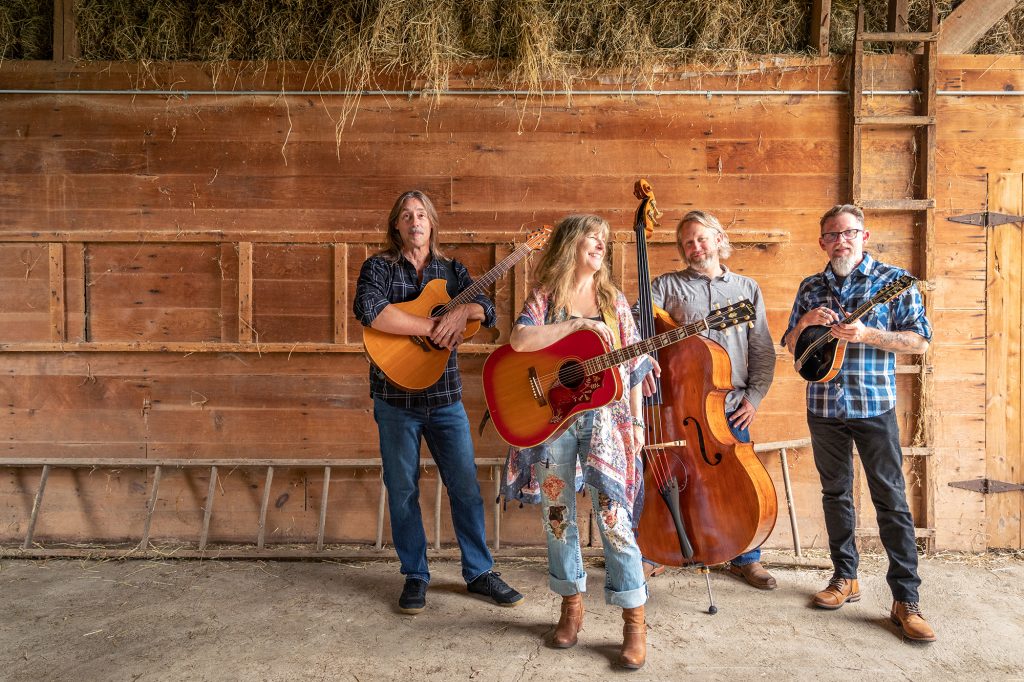 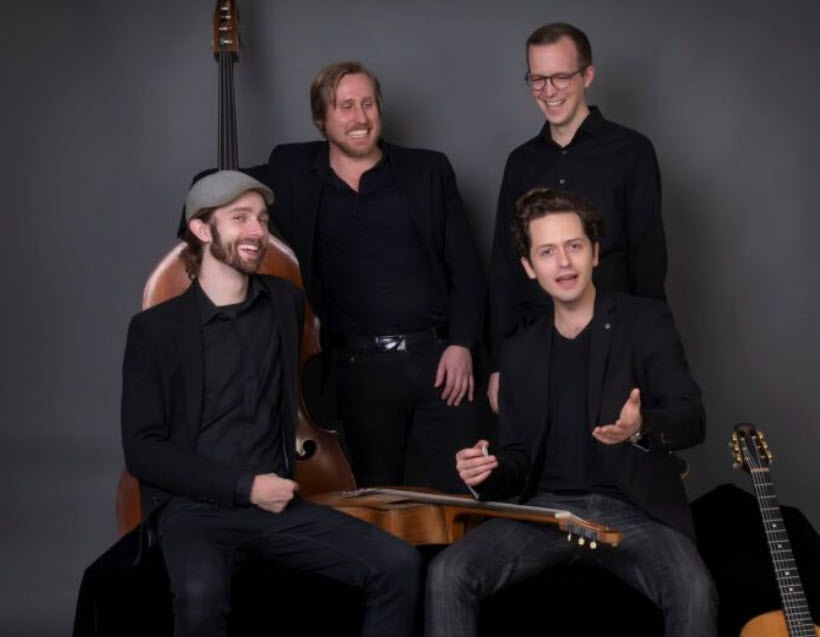 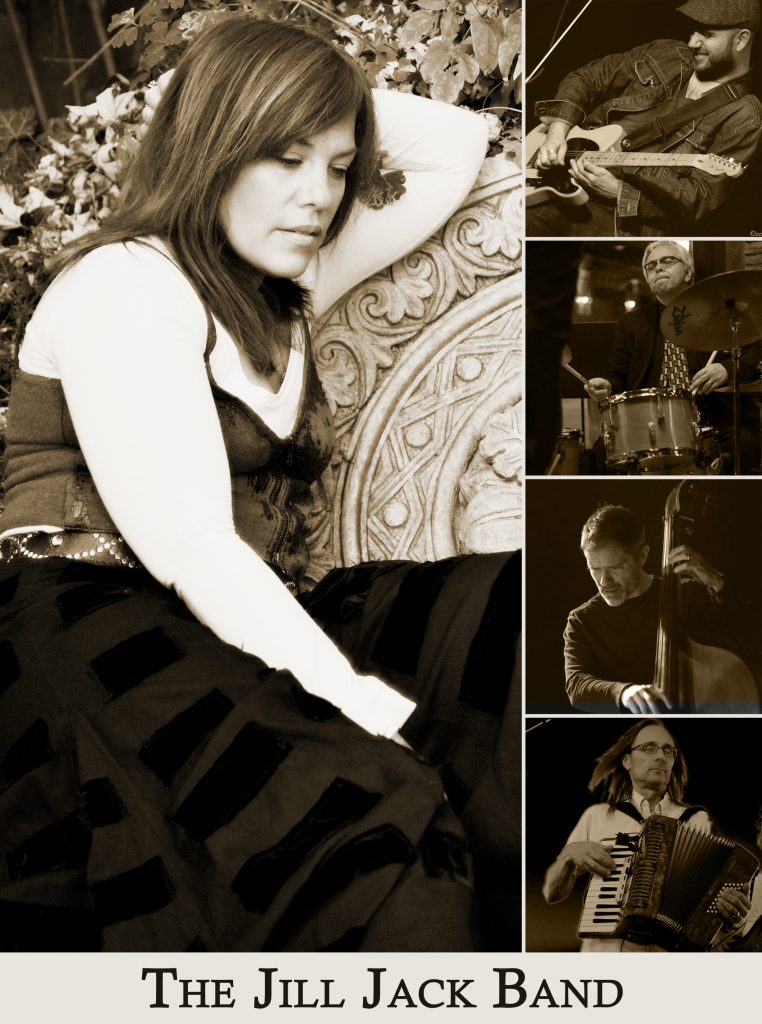 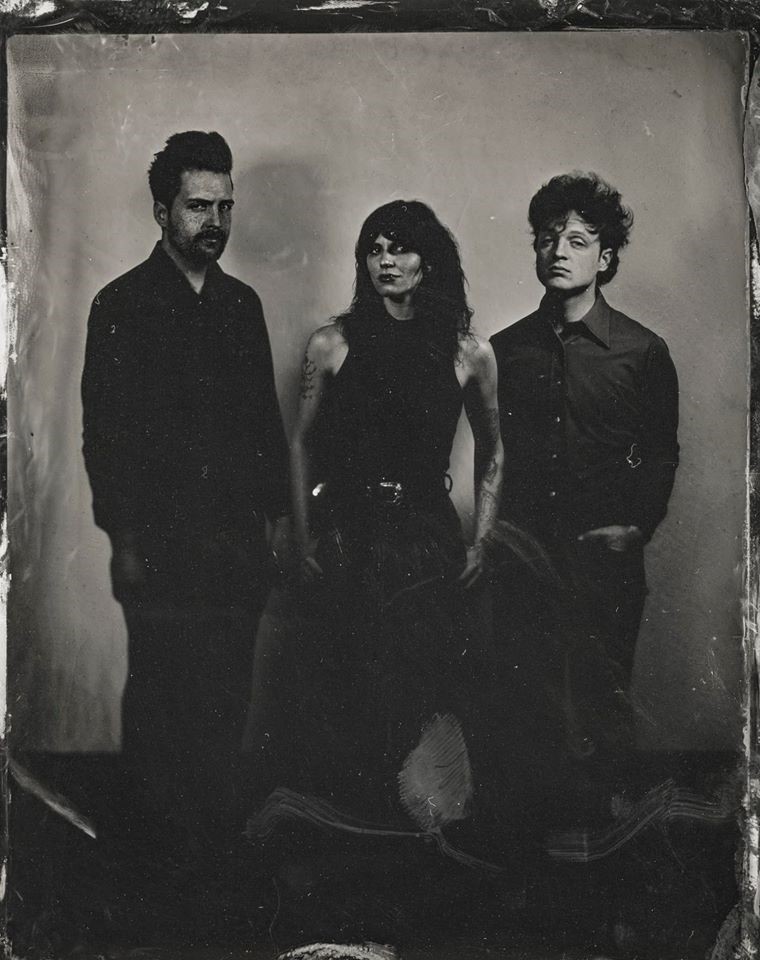 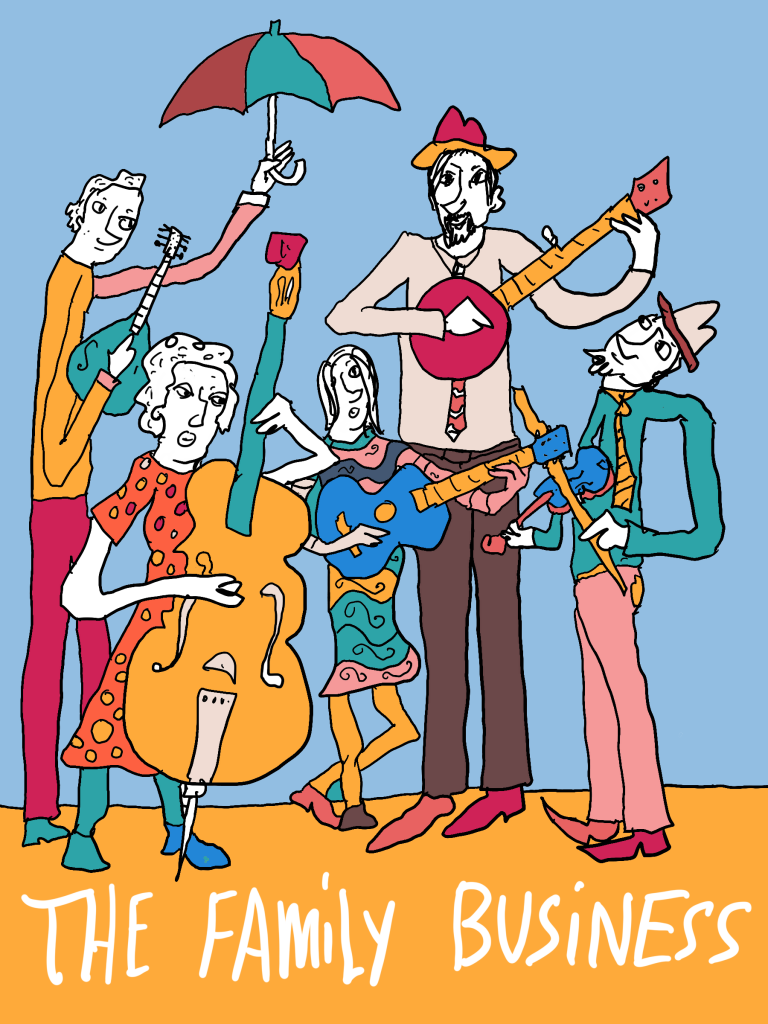 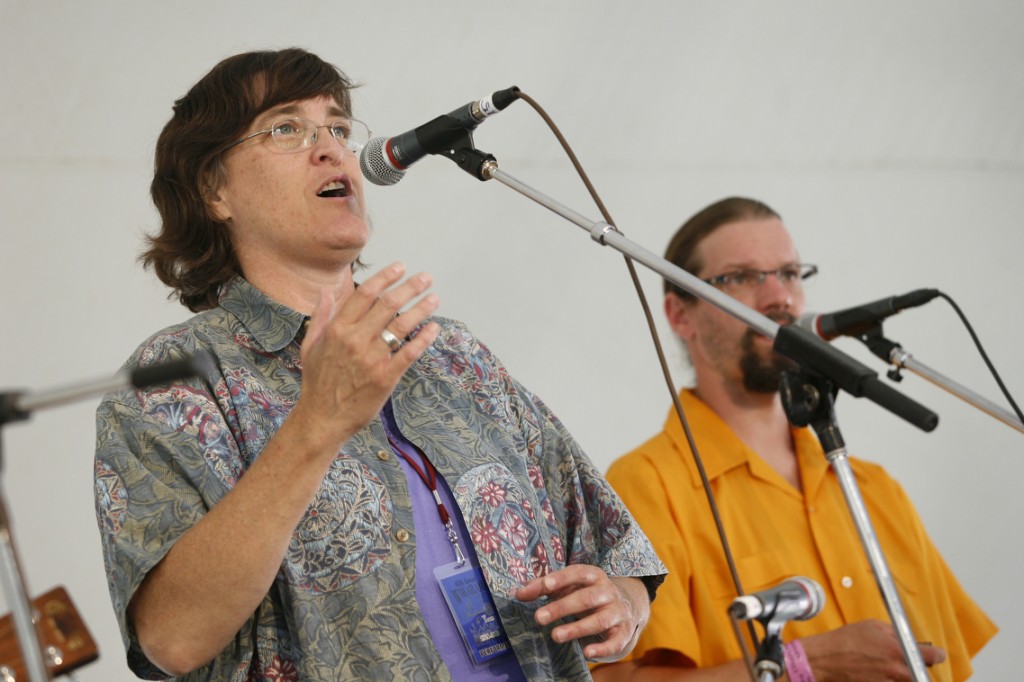