Tickets are now on sale for $25 through via The Intersection Box Office or at the door the day of.

A block of rooms has been arranged at The Grand River Hotel. The hotel has a shuttle that runs until 1:00am. To make reservations using the Group Block, call 616-363-9001 and ask for the Winter Wheat 2019 block or visit the link below.
Grand River Hotel

Enjoy nearly twelve hours of music on two stages at The Intersection!  With roots running deep in Wheatland Music Festival traditions, Winter Wheat welcomes all to come in out of the cold to warm up with the best traditional music that Michigan has to offer.  See you there! 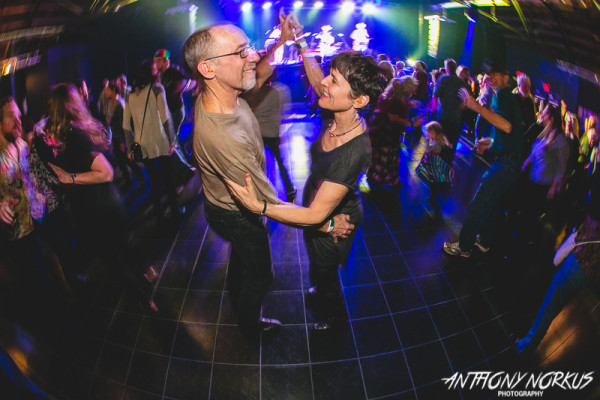 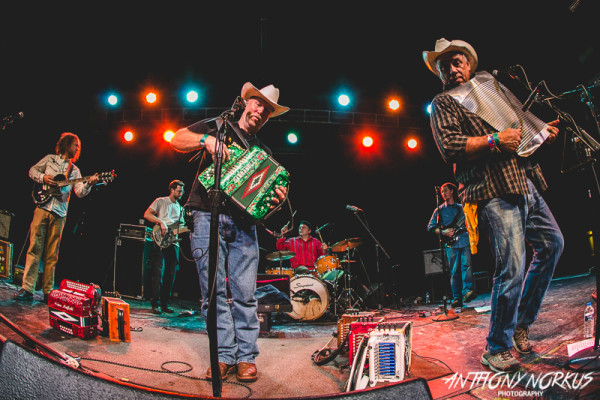 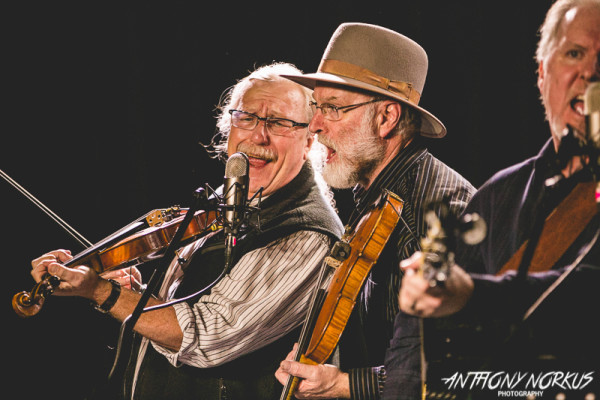 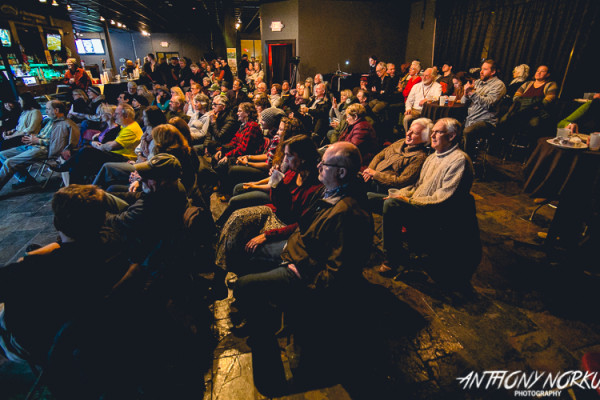 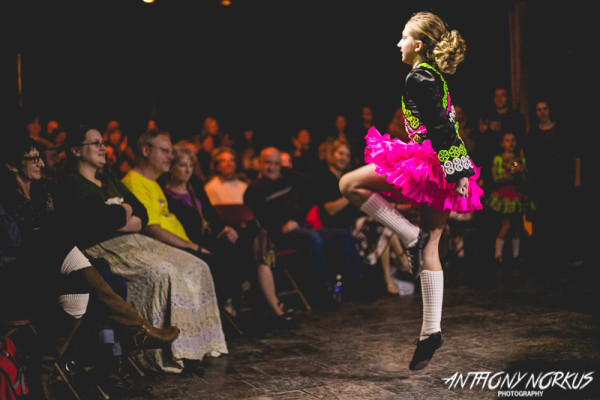 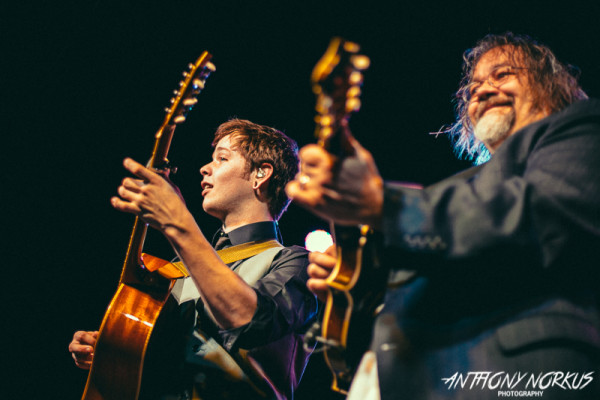 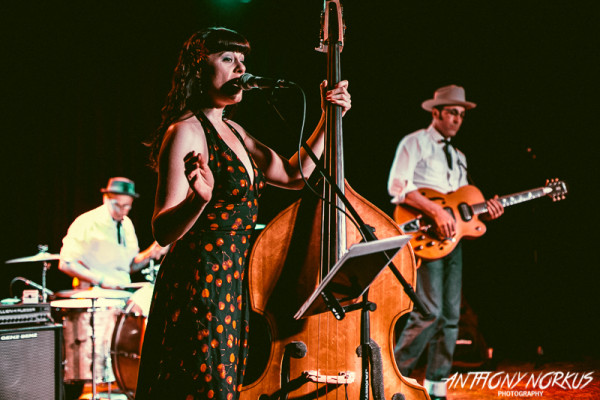 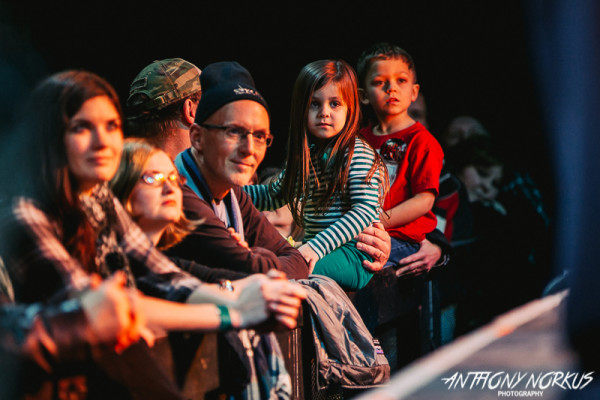 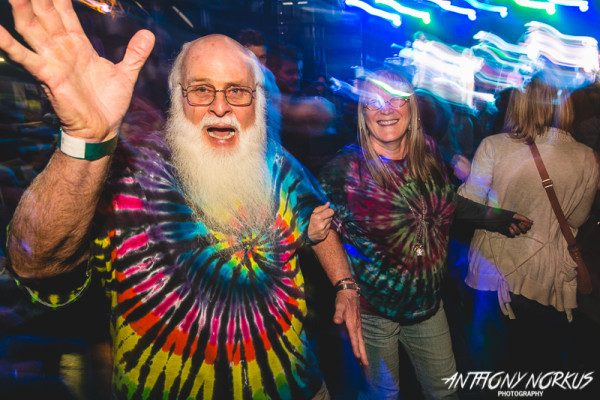 If so, please mark your calendars for January 12, 2019.  That will be the date of Winter Wheat 8!!  Winter Wheat has grown from a cute little off-shoot to one of West Michigan’s premier indoor music and dancing festivals.  Located in the Intersection in Grand Rapids, we have Cajun, Americana, Bluegrass, Latin, and Traditional music, as well as Cajun and Honky-Tonk dancing.  We have food and companionship.  Simply put: WE HAVE FUN!!!!

Please keep track of Winter Wheat announcements on the WMO website and we look forward to seeing you early in 2018.  – Josh Rose

A block of rooms has been arranged at The Grand River Hotel. The hotel has a shuttle that runs until 1:00am. To make reservations using the Group Block, call 616-363-9001 and ask for the Winter Wheat 2019 block or visit the link below.
Grand River Hotel 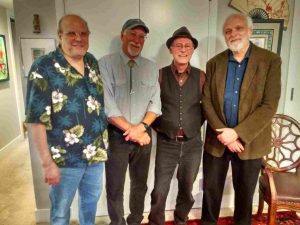 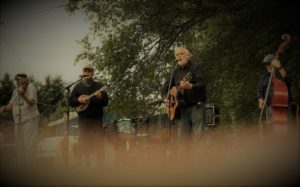 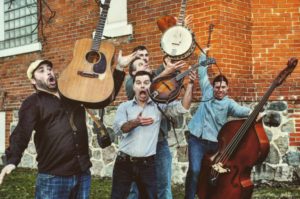 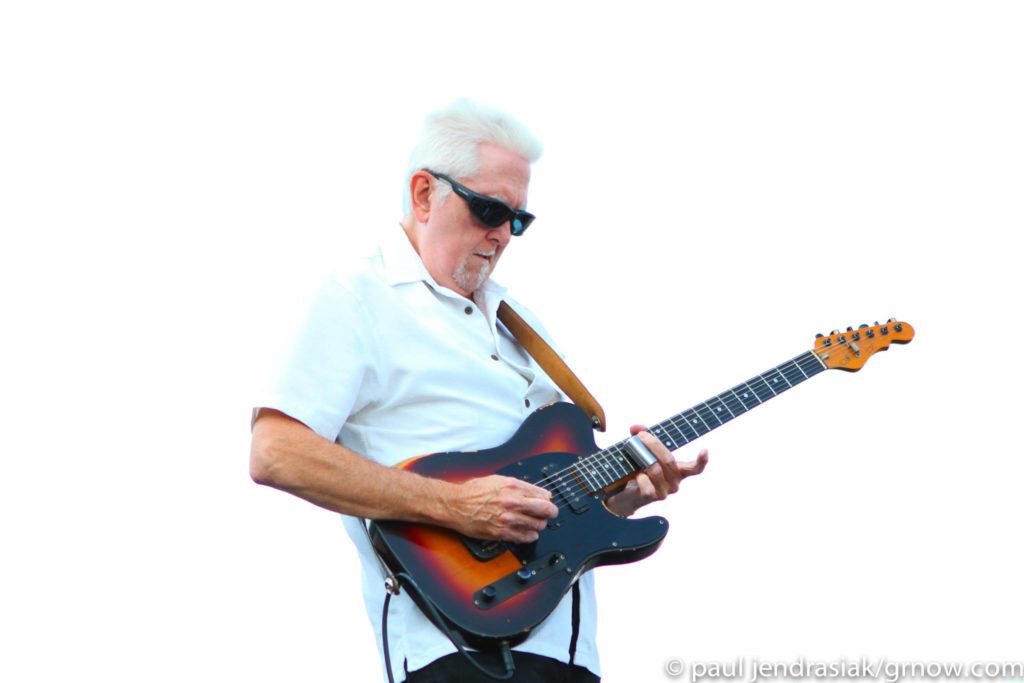 Jimmie Stagger’s Blues Odyssey began in 1965 when bought his first guitar. After gigging with various local bands for a few years, Jimmie founded the Wealthy Street Sheiks in 1970. Dedicated to the performance and preservation of the old time “back porch” and “juke joint” styles, the Sheiks ripped it up with their bawdy antics. Jimmie’s accompaniment of Bukka White highlighted the Sheiks appearance at the first Grand Valley Blues Festival in 1972.

Late in 1972, Jimmie formed a musical partnership with the legendary guitarist and songwriter Frank Salamone. It was during this time that Jimmie met the string band blues master Carl Martin. Carl encouraged Jimmie to develop his talents on the mandolin, fiddle and bottleneck guitar. Carl so enjoyed Jimmie’s playing that he invited him on stage at the Ark in Ann Arbor, Michigan and at the National Folk Festival in Washington, DC in 1976.

After returning to his original love of the electric guitar and honing his chops in local bar bands, Jimmie said, “enough is enough” and established the “Jimmie Stagger” Band in 1980.

Since then there has been no turning back!
Currently, the three piece line up allows Stagger’s guitar prowess to shine through loud and clear. With a big, rich voice reminiscent of Jimmy Thackery, but with an elasticity that makes it far more expressive, Stagger is a compelling storyteller who makes you feel his pain and share his joy.

Jimmie also does many shows solo, duo, and trio. He can do anything you want. Jimmie’s growing list of accomplishments includes receiving the esteemed “Jammie” award for “The Triumphant Return of Slim Jim” as the best Blues CD from WYCE Radio in 2002. His new CD “Graveyard of my Own” released 2015 won best Soul/Blues at the Jammie awards.

As a community leader, Stagger contributes much of his time honoring his commitment to support several charities in the West Michigan area including Toys-for-Tots, God’s Kitchen, Childrens Christian Charities, Hospice of Michigan, Prostate Cancer Research and the American Cancer Society. Jimmie has also supported the West Michigan Blues Society and WYCE public radio.

Seen at many Festivals and Special events, this act is not one to be missed. 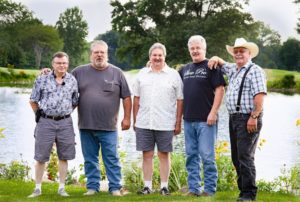 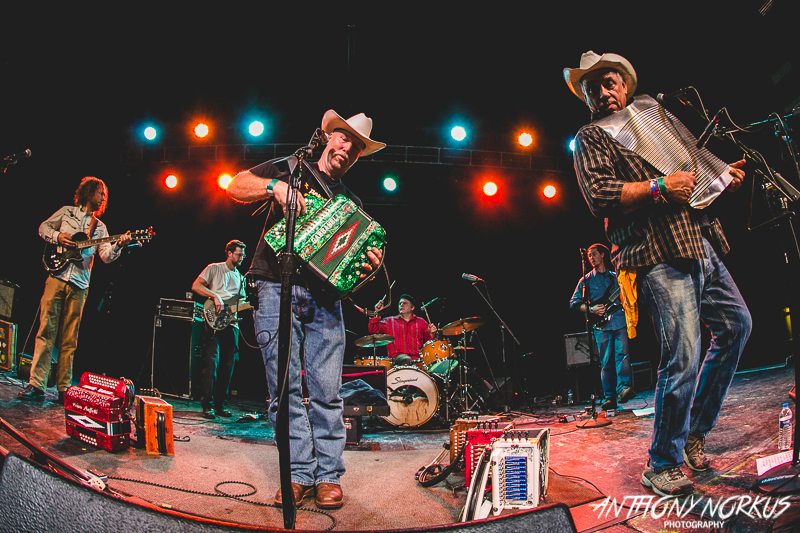 K. JONES & THE BENZIE PLAYBOYS are bringing the roots sound of southwest Louisiana’s Creole, Cajun, and Zydeco scene to ya’ll up here in the Great Lakes area. The Playboys are dedicated to keeping the Cajun/Creole music alive with live performances for two-steppin’, waltzing, and smoking red hot zydeco dancing. Cajun/Creole/French lyrics are common in many of the tunes we sing in the tradition of Amede Ardoin, Bois Sec, Canray Fontenot, Boozoo Chavis, John Delafose, the Balfa Brothers, Iry LeJune, Dennis McGee and many others. The 10 button diatonic accordion of K.Jones is the driving force of our music, with Jonah Powell on fiddle. Jamie Bernard is on the drums, and Doug Albright on bass. Mark Stoltz is our man on the scrubboard and tit’fer driving the beat…..Mark also gives dancing lessons parties and workshops. 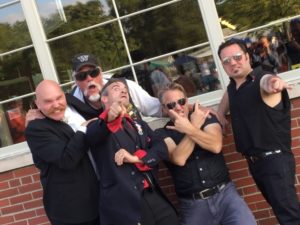 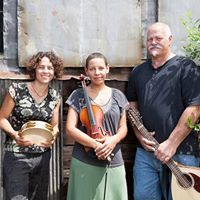 An Dro is Michele Venegas, James Spalink and Carolyn Koebel.  Their music is a blend of traditional and original melodies from across the globe and include traditional Irish melodies, medieval French songs, Breton dance tunes, Scandinavian refrains, Appalachian influences, Arabic rhythms and African grooves all performed with joy and freshness. 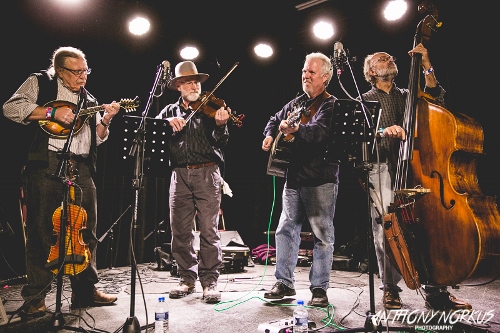 A State of the Art, Pre-modern “All-timey” String Band™ 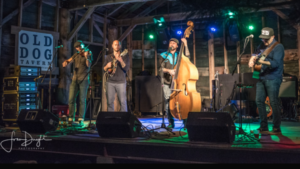 With a fresh, playful and heart-felt approach to structure Fauzgrass performances flow between genres with unique instrumental communication.  Band members consit of Hayes Griffin, Timothy McKay, Jason Wheeler and Jeffery Niemeier.   Thye continue to build momentum as their unique songwriting and fun performances fin wenthusiastic reception around the region.  Their creative approach to a familiar musical style is a breath of fresh air, and something worth experiencing for the acoustic music lover.